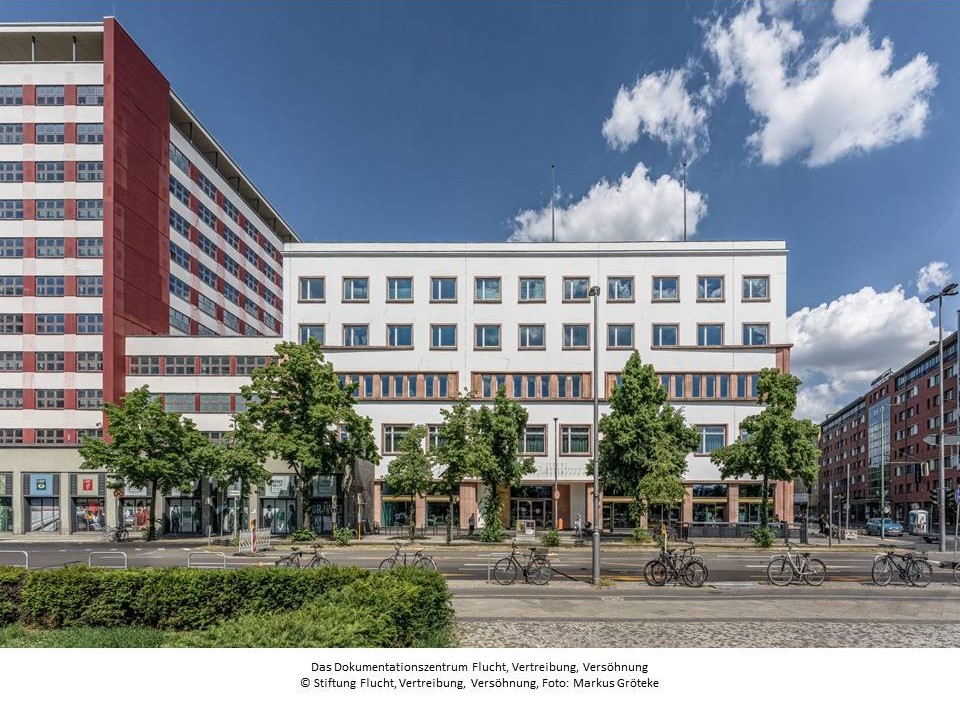 We are very much looking forward to January 12, 2023!
In an evening event, Berlin’s Documentation Centre for Displacement, Expulsion, Reconciliation will show our film “ZUFLUCHT-ZUVERSICHT-ZUKUNFT”. 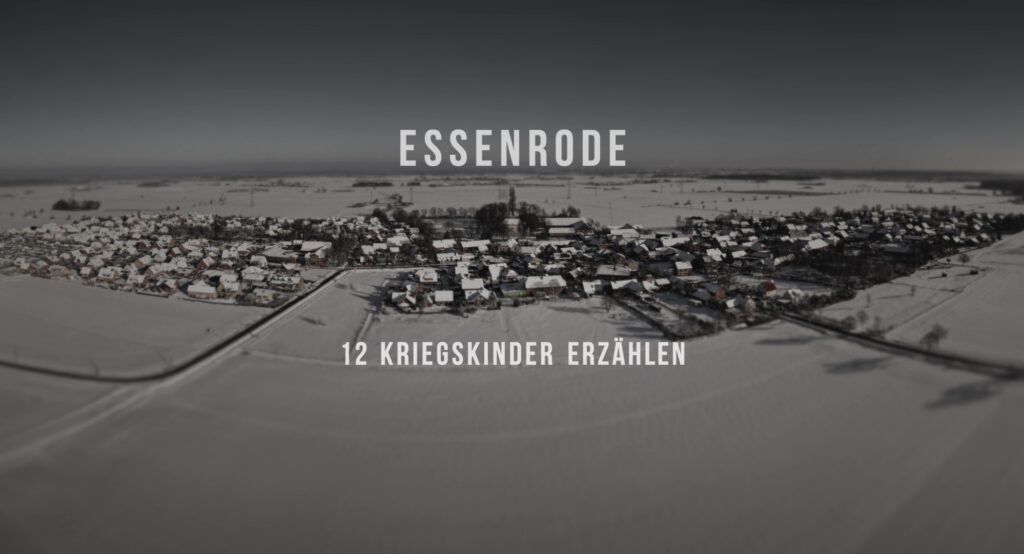 The screening will be followed by a panel discussion. Dr. Nils Köhler, head of Documentation & Research for the Centre, will moderate the discussion with us – Roland Remus and Prof. Dr.-Ing. Sabine C. Langer (project initiators and editors) and Thomas Knüppel (the filmmaker).
In view of the unclear pandemic situation, the event will be livestreamed beyond the hall.

On the same day, we will also hand our project “ZUFLUCHT-ZUVERSICHT-ZUKUNFT” to the Documentation Centre for Displacement, Expulsion, Reconciliation. The Centre was opened in 2021 by then Chancellor Angela Merkel. In talks with Dr. Köhler, we agreed that the entire project  will be held by the Documentation Centre. The project, including the researched stories of flight and expulsion, will thus be preserved in the Documentation Centre and be given an appropriate place in collective. Future generations will have access to the project results, which will also be available for scientific research. We are very happy about this! 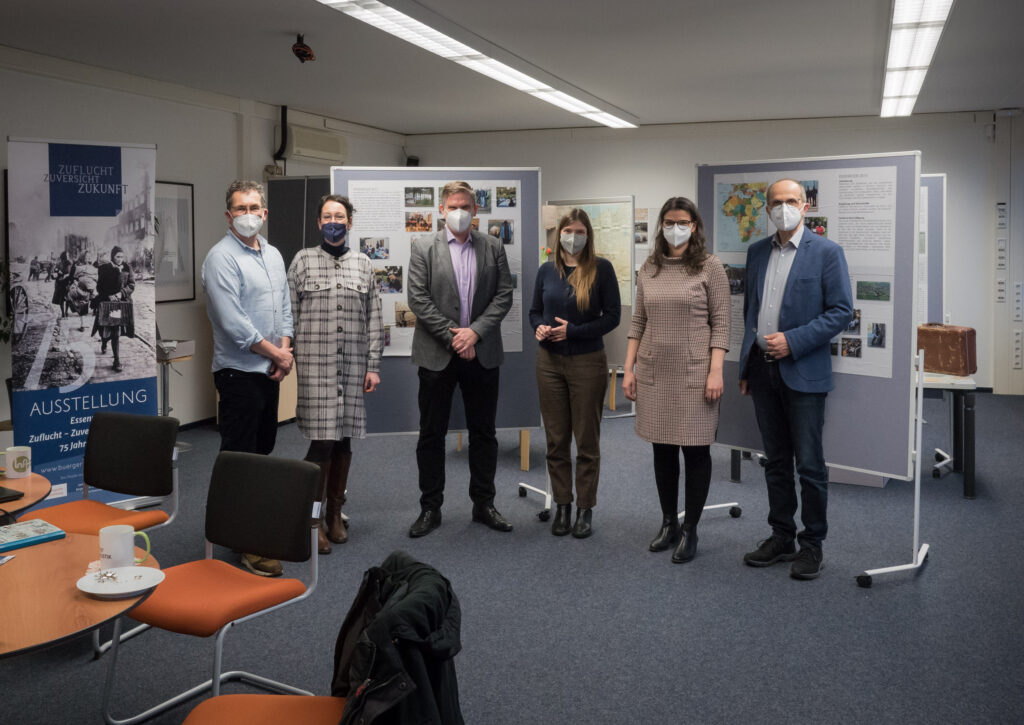 On Nov. 5 of last year, the project team had handed over the documentary ZUFLUCHT-ZUVERSICHT-ZUKUNFT to Dr. Nils Köhler (Division Director Documentation & Research) at the Berlin Documentation Center for Displacement, Expulsion and Reconciliation. On the occasion of this handover, possibilities were also discussed as to how the project results could find a place in the Documentation Center.

On Jan. 31, 2022, these possibilities were now further substantiated during a visit of Dr. Köhler and Lisa Quade (both oft the Documentation Center) in Braunschweig. In a short presentation, the Braunschweig project team began by giving its guests an overview of the project from its beginning in 2017 to the present day. During a subsequent guided tour through the set-up exhibition, Ms. Quade and Dr. Köhler were able to get an on-site impression of the scope of the exhibition and the available exhibits. Both were impressed by the project and agreed to take over the entire project into the archive of the Documentation Center.

The Braunschweig project team is very pleased with this decision, as the researched stories of displacement and expulsion can thus be given an appropriate place in the collective memory and preserved at the Berlin Documentation Center. In this way, the project results will also be made accessible to future generations and to scientific research.

To the Documentation Center 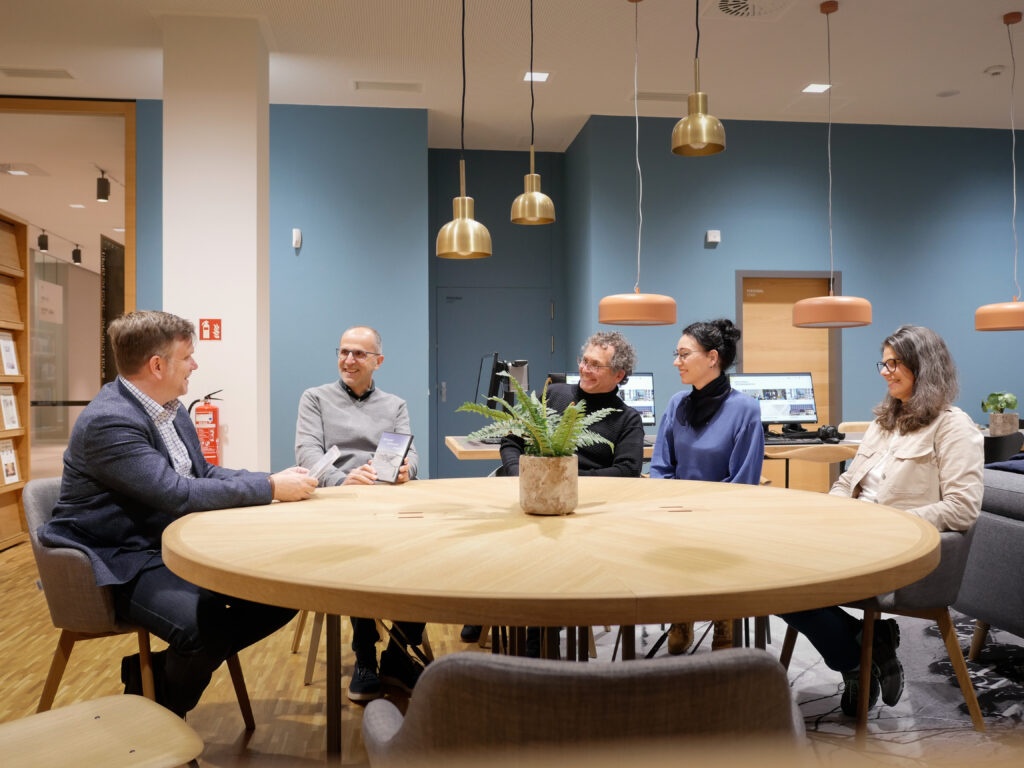 In atmosphere of appreciation, the group exchanged ideas about the Documentation Center as a place of learning and remembrance, and how the team’s documentary fit closely with the Center’s role. The group considered how the film, as well as the influence and effect of the film, might fold into the Center’s work.  Both sides agreed to stay in contact with each other.

Afterwards, the project team handed over the film to Dr. Nils Köhler. This was a special and emotional moment for the team, especially since the film and thus the experiences of the contemporary witnesses have found a place at the central memorial in Germany for flight, expulsion and resettlement.

To the Documentation Center

in August and September 2021

Impressions from the reopening of the exhibition 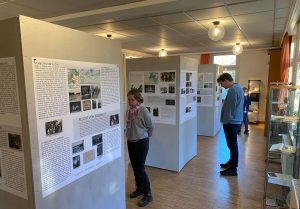 Photos, videos and exhibits document the experiences of expulsion and flight of the women and men who came to make their home in Essenrode. 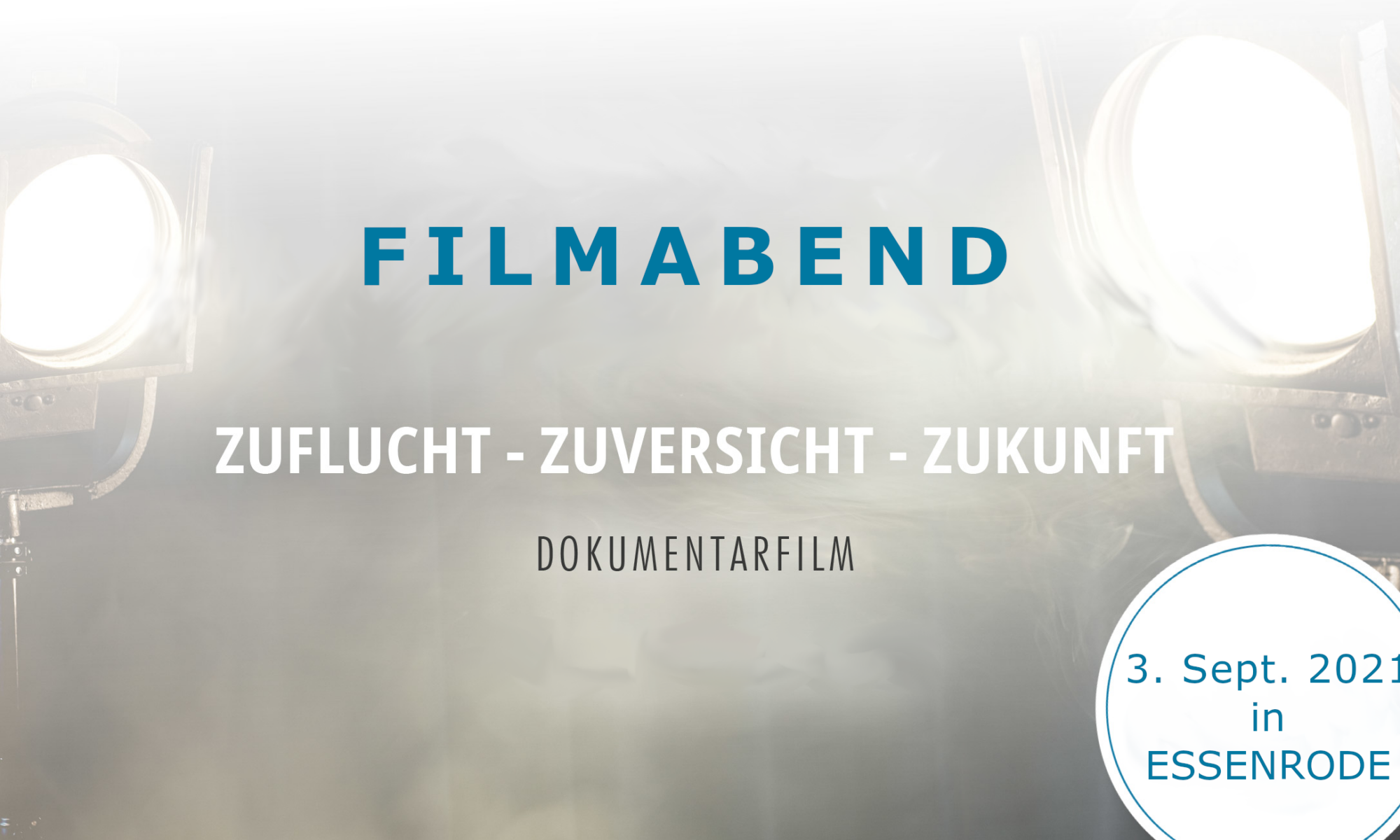 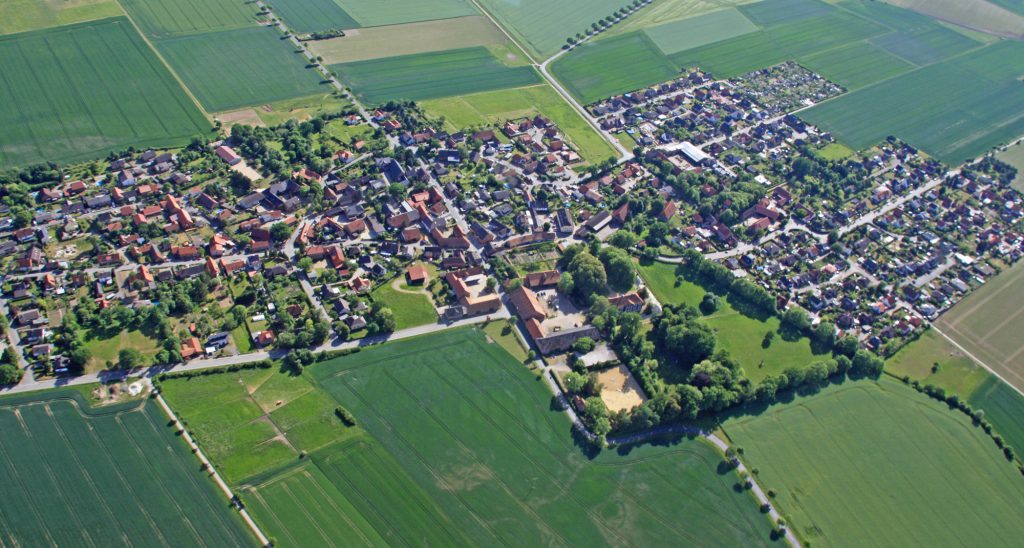 Contemporary witnesses take us to the places that were significant for the arriving refugees, describing the perspectives of those arriving and those receiving them.

All info and dates for the events can be found in this flyer as pdf. download.